Four days later...
As soon as my account was restored, new Twitter users followed it in droves. My follower total is now above 10,000, and continues to grow at over 500 per day:

12 hours earlier...
It started with a phone message left by a prank caller, "ordering" a cheese pizza; it ended with the suspension of my Twitter account, with which I had painstakingly cultivated a following of nearly 10,000 Twitter users.

But, first, a transcript of prankster's voicemail, followed by the text conversation that later ensued:

As you can see, it took me a few hours, but I eventually realized that the voice message was a precursor to a demonic issue-in-the-making of some kind. To make sure (and out of curiosity), I sent a text to the number listed with the voicemail in the hopes that I could ascertain any danger he might pose.

Not paranoia, just history
Thinking the person who left the message might possibly be dangerous was not a symptom of paranoid thinking; rather, it was prudence borne of experience. Although I detected no hint of danger, the text conversation was bizarre from end-to-end—just like most conversations I've had with any of the psychopaths that have stalked me ever since the blog began in 2011. Some of those, by the way, have included:

It was on a stormy night during my brief tenure in Indiana last month when the light in my deceased grandfather's bedroom...wouldn't turn on. [Right as] I flipped the switch on the wall [—and then the lamp itself—,] the stalker calls, and, using his scary voice, asks me if I'm "having trouble turning on your grandpa's light?" I said, "I am." He said, "Do you want me to help you?" I paused for a moment, right before eeking out, "Yes". He says, "Try again." So, I flipped the wall switch again. That time, the light came on.


Twitter account suspended one day after prank call
While nothing was cut off, and, as of now, I remain alive (albeit barely), the worst thing to come of things was the next-day suspension of my Twitter account. It came with no warning, save that of the caller:

Not only that, but I found an imposter account, which was replete with veiled racial epithets (not shown):
The question of danger having been brushed aside, the question now became, why?

The relevance of my Twitter account
Aside from their everyday tomfoolery, why did demons and their people consider my Twitter account relevant (or threatening) to them? It's not unreasonable that they would, giving the astounding, yet easy to come by, popularity of blog-related Tweets. At the time of the suspension, I garnered nearly 10,000 followers, and an astoundingly high volume of impressions per Tweet:

The possibilities are two: unwanted exposure, or a popularity that runs counter to their goal of bending my mind in a particular way for some particular reason (I'd be more specific, but I can't be bothered with specifics on that type of nonsense). My guess is both, with the latter more pressing than the former—particularly, given the hundredfold increase in violence against me as of late.

No help from Twitter, as expected
A failure to respond to issues of any kind is characteristic of Twitter support, which goes double for big issues. After notifying Twitter of the problem, I've received no response whatsoever, except an answer to a question I never posed, specifically, how to reset my password.

As I eluded, I didn't expect much, especially given my past interactions involving their refusal to take payment for advertising:
Google and Facebook had no problem accepting me as an advertiser, both of which went to extensive lengths to get my ad campaigns underway, and which even now check in periodically to follow up.

Whenever I have questions about my Facebook ads or the tools used to create and manage them, I get a personal phone call from their support staff, each and every one of which has been competent to a fault.
I feel embarrassed by how little I spend with these companies every time I talk to them, they're that good.

I wouldn't be surprised if I found out that the impersonator worked for the company. That's how such persons work these days, anyway; they don't hack products, they work for the companies that produce them, and introduce problems at the source. I'm convinced my iPhone is proof of this, not just based on the unique problems I've had, but the timing of them [see The Desktop of a Demoniac III]; and, I know for a fact that employees of operating-system vendors build copies to distribute to users unaware a means of causing problems to them. Not only do these builds come from the companies they trust, but the problems they cause are re-introduced whenever reinstalling system software.


NOTE | That is a true Trojan Horse attack; but, is less common since, nowadays, most system software reinstallations are performed online (at least with Apple and the Mac). Before this, hackers either obtained pre-silk screened DVDs from the company supply to distribute the malware, or printed the labels onto DVDs themselves. The latter wasn't hard to detect, if you knew what to look for; however, if you had no occasion to be suspicious, you obviously wouldn't look.

Apparently, it's not enough for a demon to just outright kill a man; they have to first take away his mental and emotional stability—then, kill him. I've said as much on this blog before, and I've shown some pretty good examples of how this is done (the five years of blogging about demons being, in and of itself, one such example). To do this, they try a demoniac's patience for decades on end before allowing the weight of a multitude of injuries inflicted upon him finally causes his life to collapse into a cold, lonely and hate-filled grave.

Total breakdown
Just like the maniacal villains of comic book lore, demons put a twist on every crime they commit; here, the simultaneous breakdown of every app on my computer, all of which were accompanied by vague alert dialogs:

Demons don't have to plan very far ahead to cause this kind of problem, being able to interfere with your computer equipment—or the equipment you're connected to—on a dime's notice:

For example, on the day I tried to upload the video of a lying doctor caught in the act, they shut down all access points to wireless Internet within at least a square mile from where I stood [see AIDS | Dr. Crapo lies, gets caught in same].


NOTE | Sometimes, demon handiwork is made evident by simple, but weird modifications to your apps, such as graphics displayed by the Weather widget (Mac OS X, Dashboard):

In an unfinished blog post I started almost five years ago, but decided not to finish without additional evidence, I wrote this:


Unfortunately, all I was able to get were photos; when I switched my iPhone camera to the video camera, it was too dark. Usually, it's always the same. Causing electronics malfunctions is the last thing I would have thought that demons specialize in; but, when I say, "specialize," I mean it.

NOTE | They got burnt on such recordings a time or two in the past [see The web site that launched the demonic war], so I guess that's something they want to keep an eye on. Probably shouldn't be my biggest concern, though; sucker demons sliding out of your skin is bad, and probably deserves more of the attention than anything else.

The problem is not restricted to just my computer, but also my iPhone, its apps, and web sites: 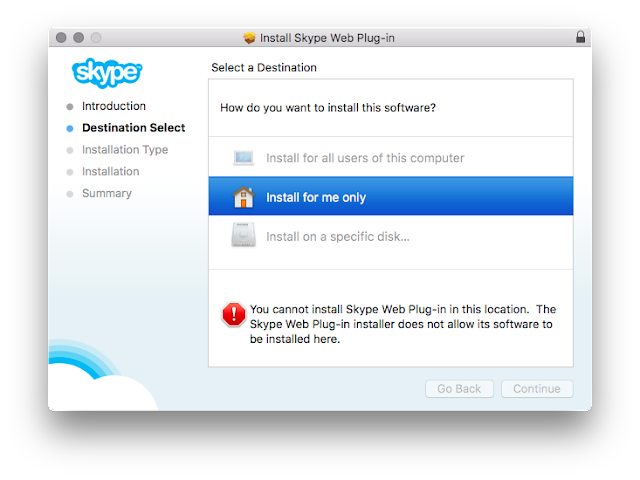 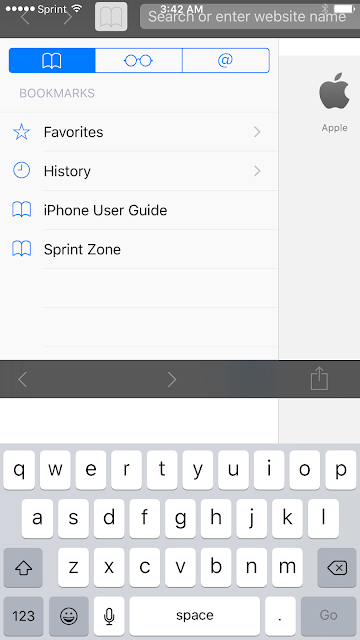 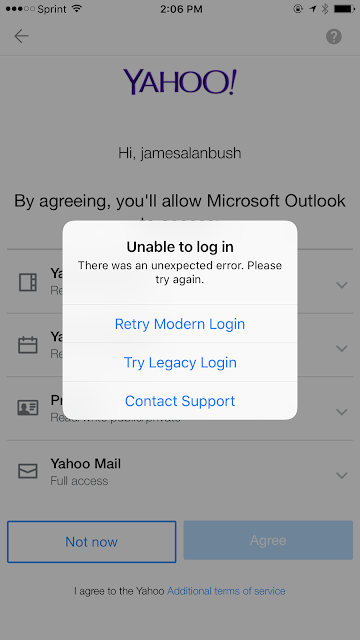 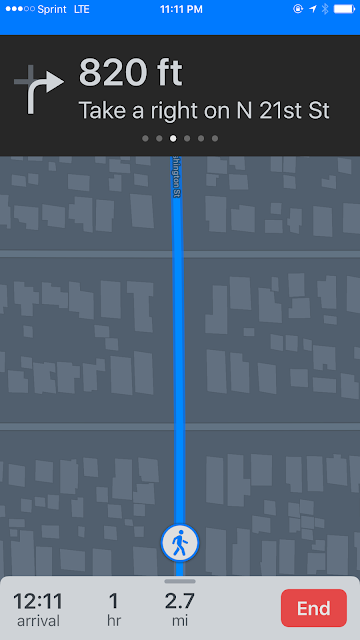 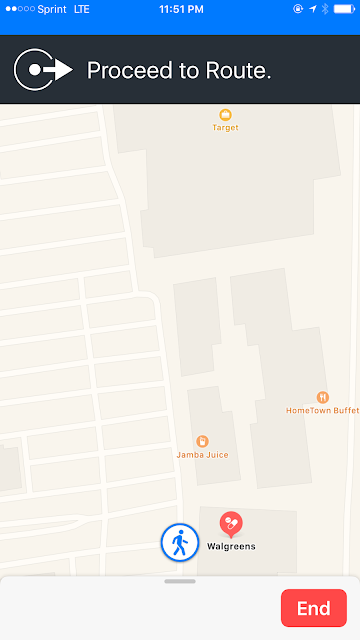 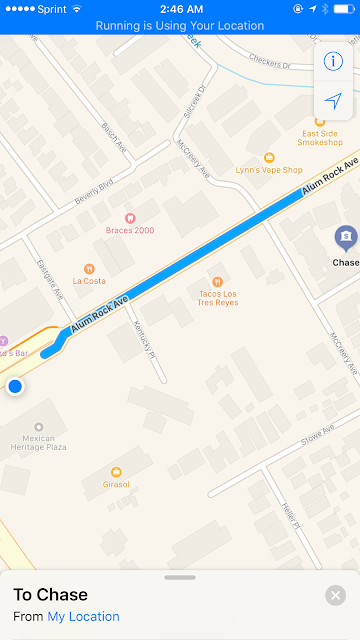 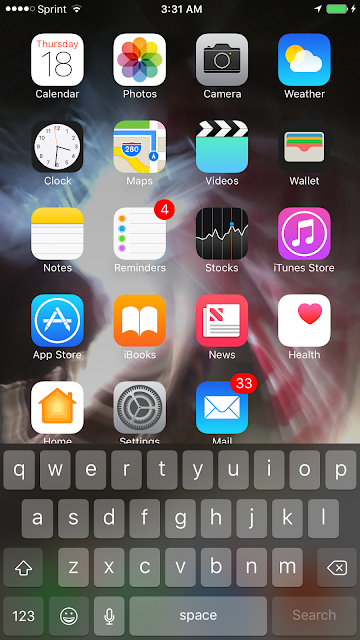 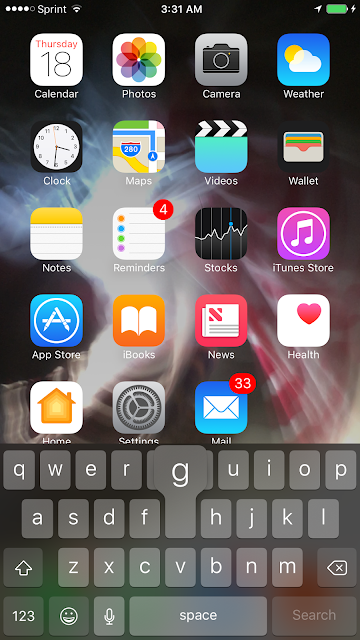 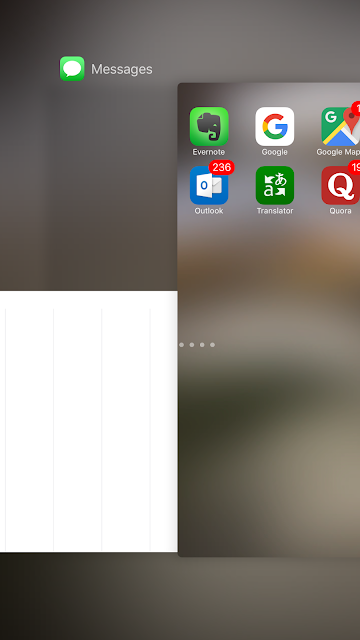 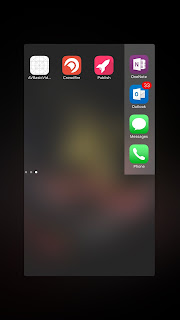 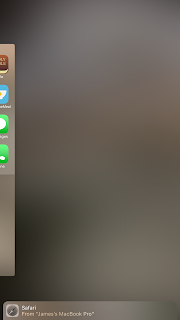 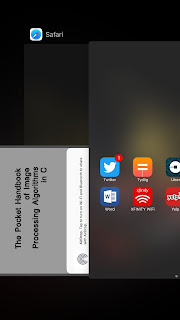 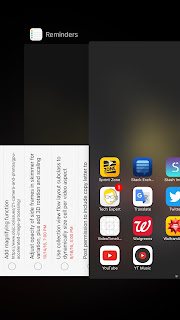 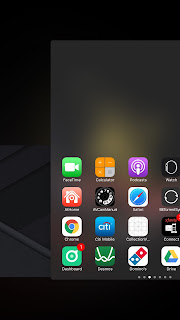 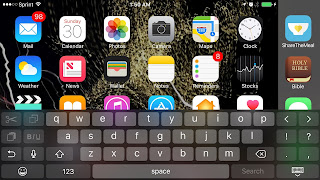 Injury inflicted
Walking down the street is dangerous for a blood enemy of evil—or, for anyone demons and their people think are taking up too much space in the universe God created. The still frame below shows why:

For more information on demonic-weapon installations, or drama points, as demons and their people call them, read Analytics data snitches on Voices-Demon bitches' AIDS tactics for coercing violence.

This post also shows why I'm a little too busy to be lured by every demon-made drama that comes my way, and what is actually keeping me therefrom:

I'm never too busy to be about the demon problem; but, busy doesn't always look unfocused. Some solutions require one's full attention, Chroma, a prototype of one of its components demonstrated above, being just that kind of solution.

Like the other galleries and their derivatives, I'll add to this gallery one pic at a time.

More non-sensical error messages
Shortly after submitting an ad for this blog for approval by Facebook advertising, I received a rejection notice, which stated:


Your ad can't use an image showing functionality that doesn't exist in your ad.