TECHNOLOGY | Opening eyes while being blinded

Note from September 3rd, 2015
This post contains screenshots of my work from awhile back, as I determine what image-processing techniques work best for digital media showing demonic activity. The headline intimates that this work will lead to a preventative cure for blindness, which demons—and demons alone—cause by detecting them in their attempt using the same CCD image sensor found in digital cameras.

I meant to say more when I originally wrote this post (like in so many of my posts); but, I got caught up in the success of my work, and eloquent prose took a back seat to finding ways to help people keep their eyesight.

That, and what I would have said then, I've pretty much said by now.

Separating the demon from the man


More separating the demon from the man (Another note from September 3rd, 2015)
As often happens, while looking for one thing demonic, I find another, as shown in the following images. I was looking for cloaked entities in and around the eye, but found a way to render my inner demon's skin texture—and, might I say, in exquisite detail: 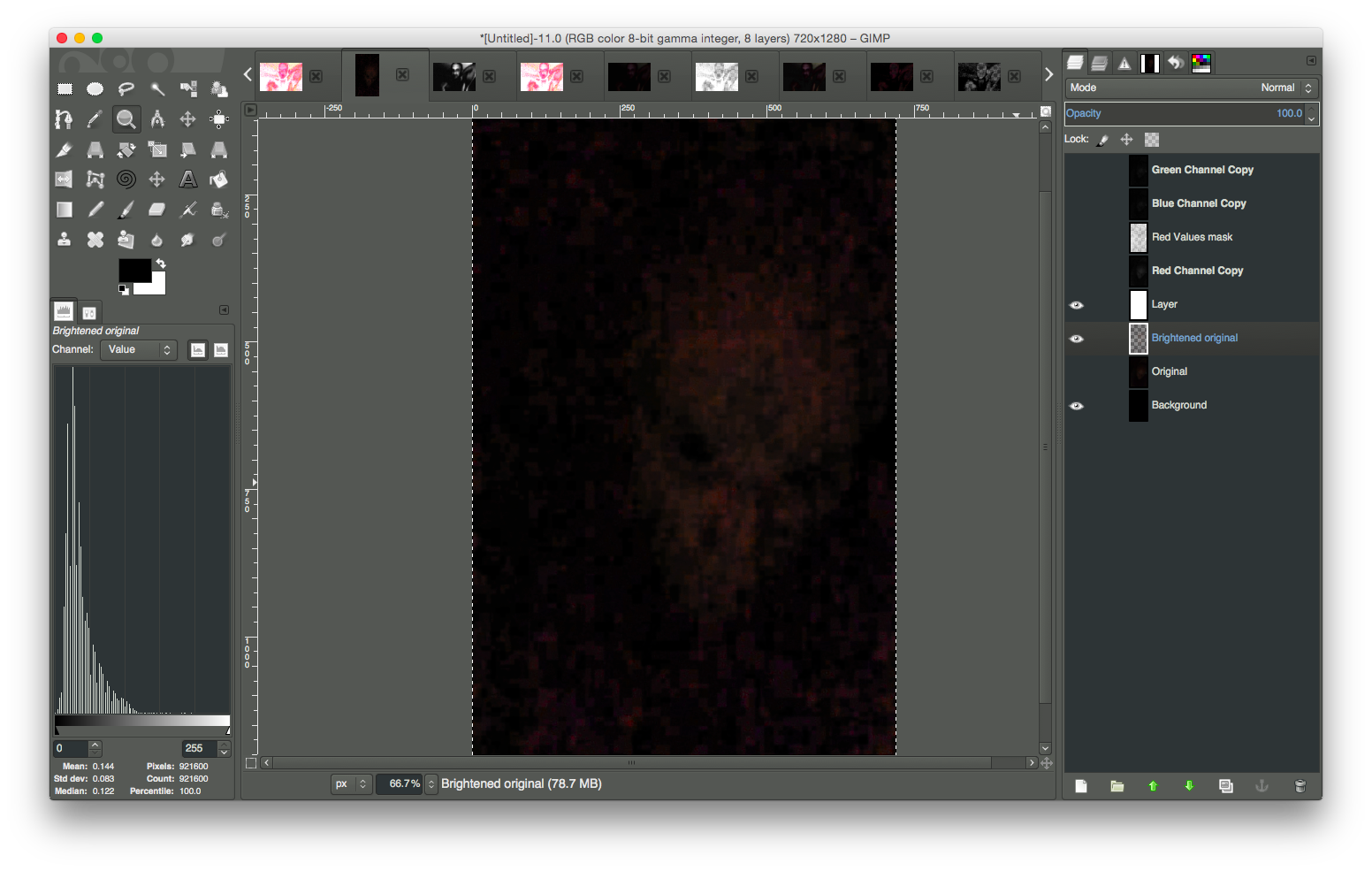 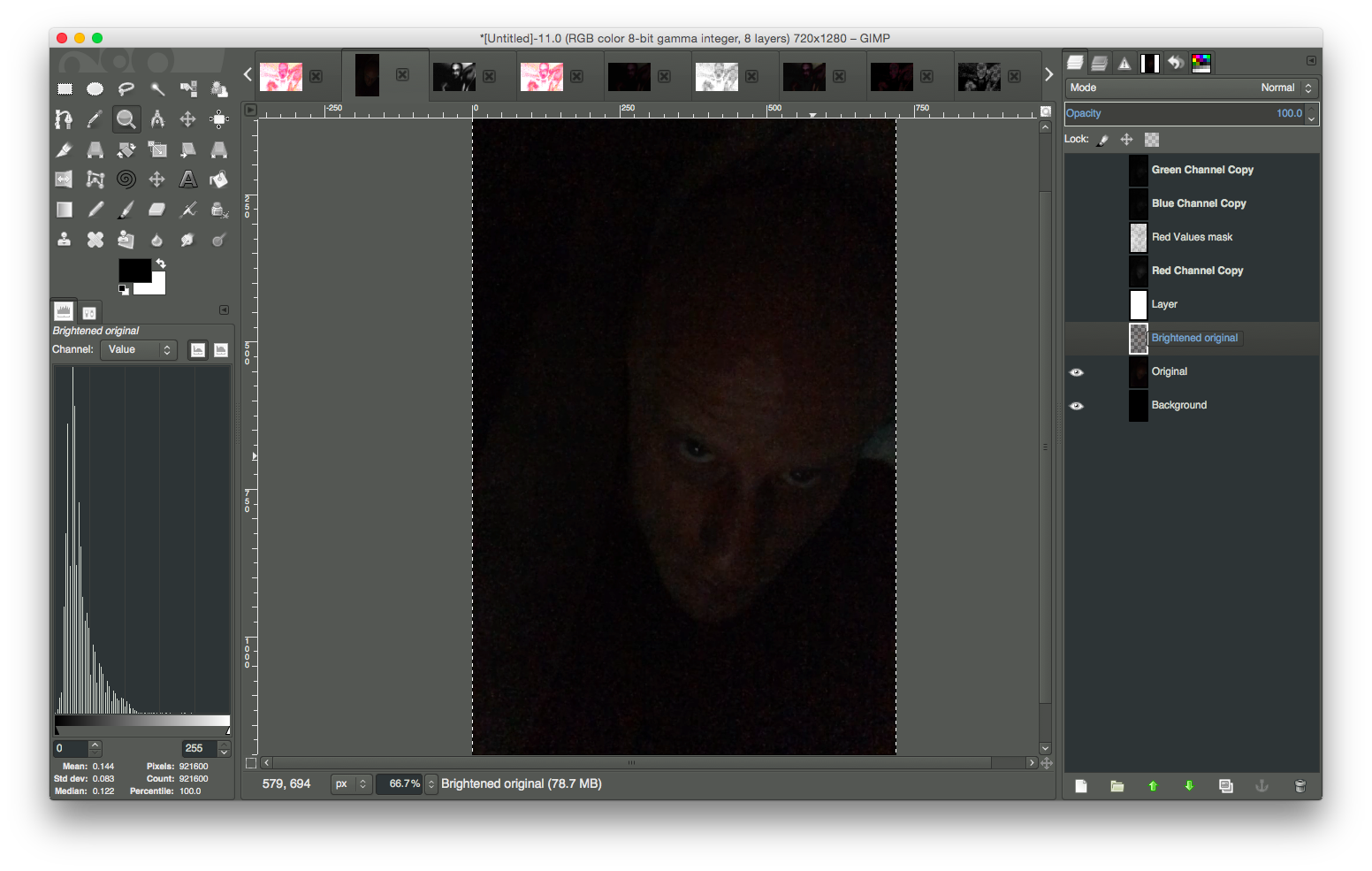 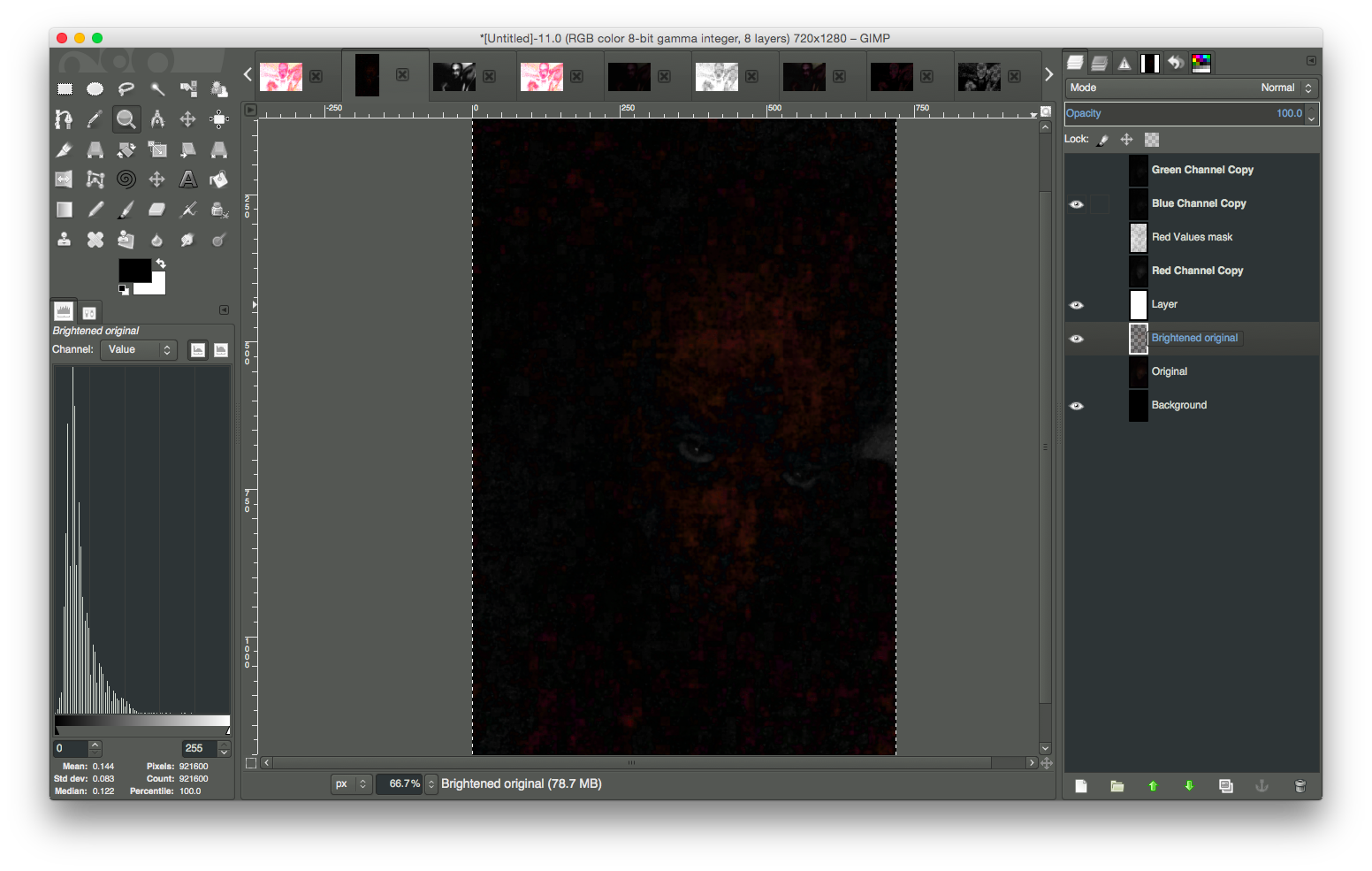 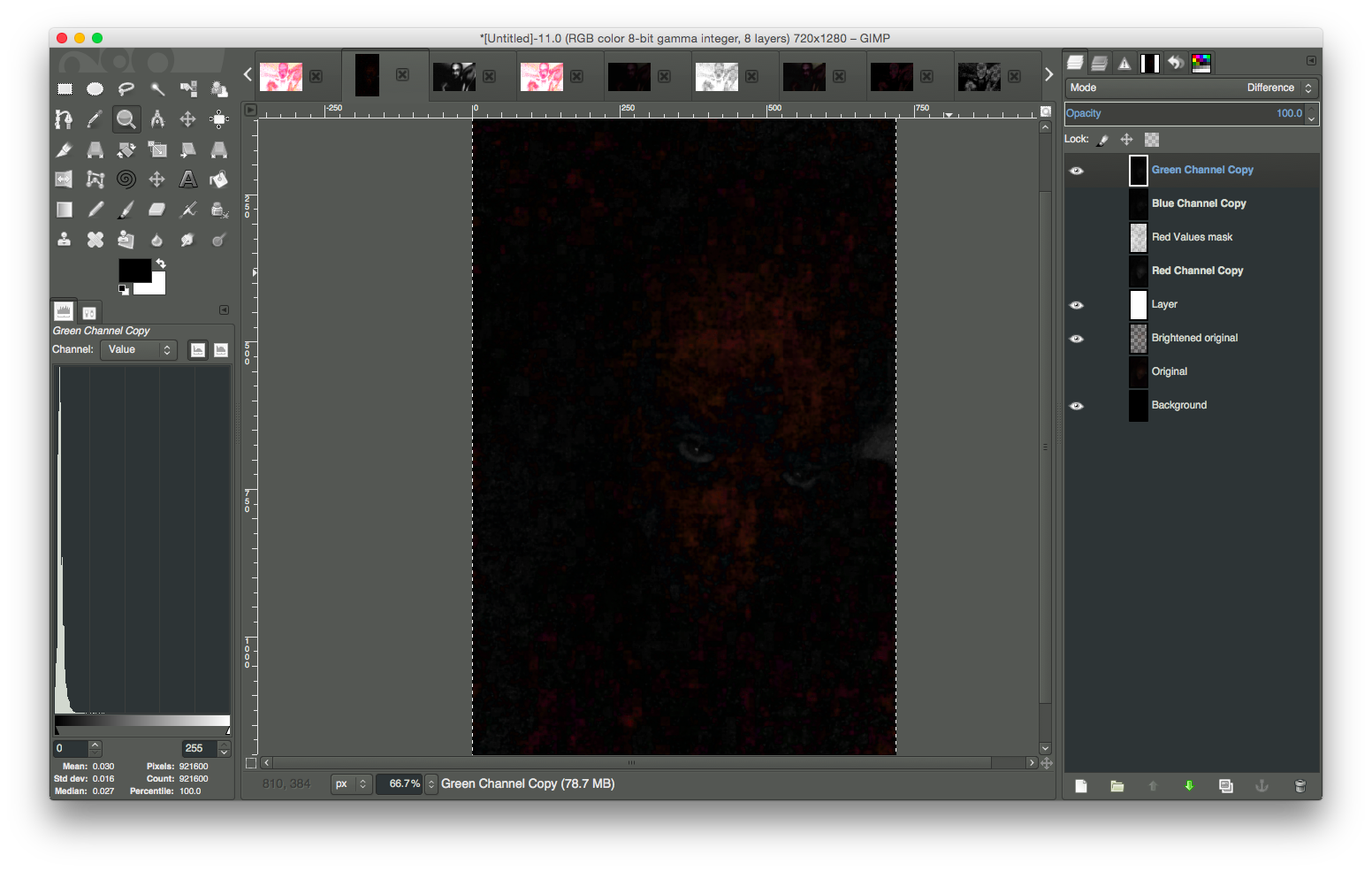 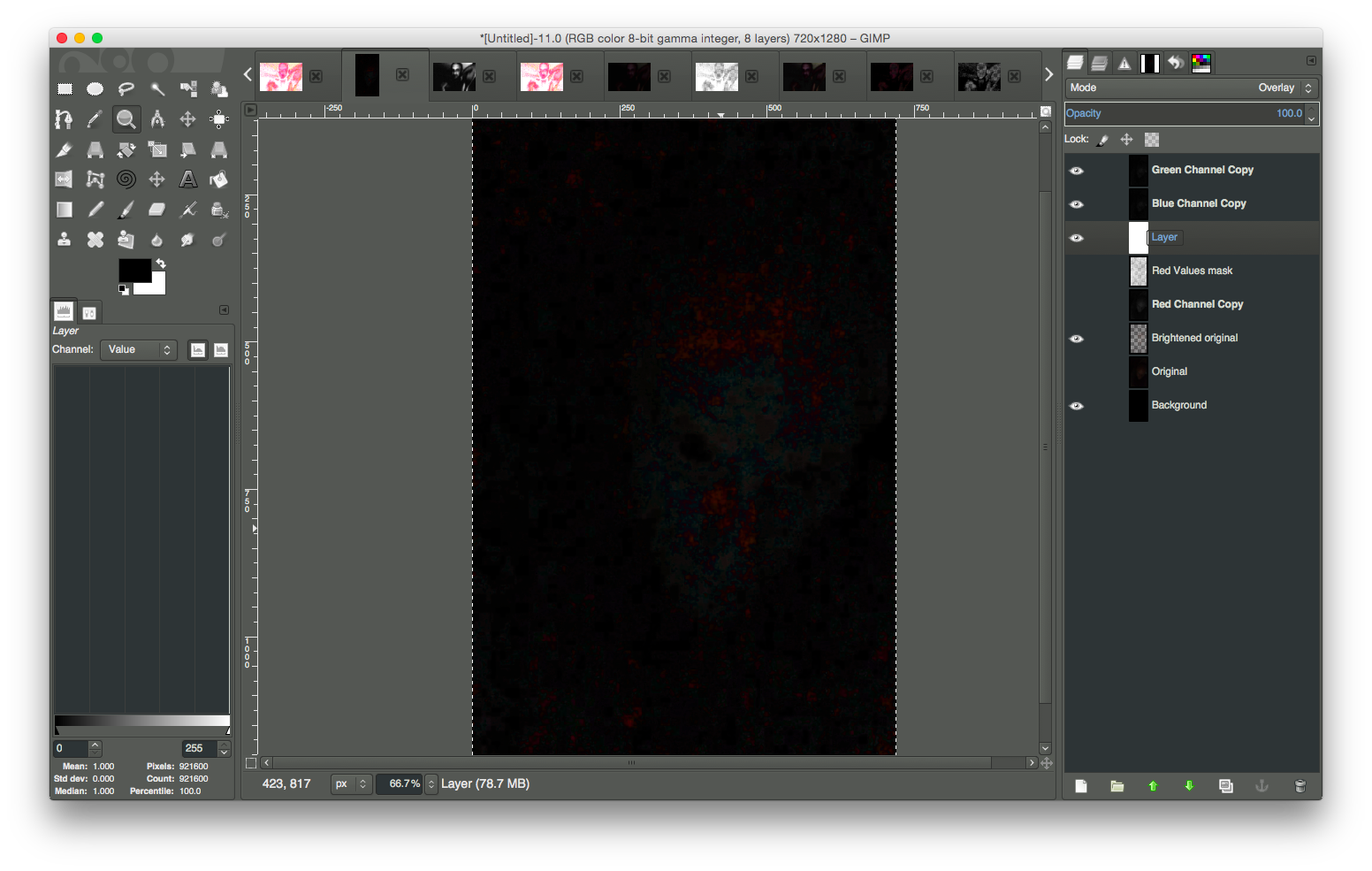 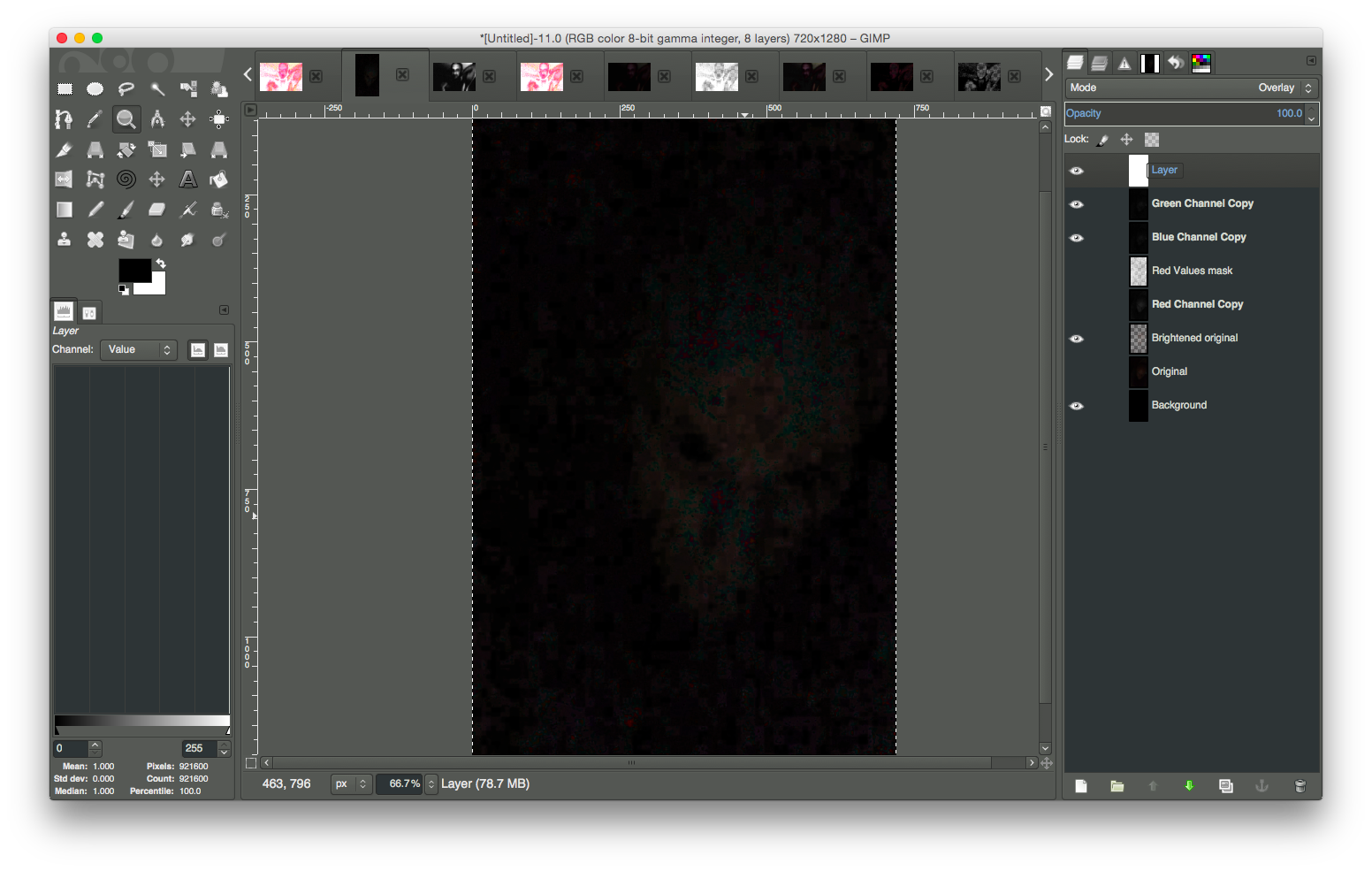 Yet another note from September 3rd, 2015
I'm not sure where I was going with this at the time (my original notes follow, though, if you'd like to try and figure it out), but—again—exquisite rendering of demon skin in these. They still take my breath away...

After processing a portion of video made during a period of high demonic activity using a variant of one of the filters already posted to this blog, new evidence of clandestine surgical operations was discovered in this still frame:

I can feel the groove over my eye with my hand, but, of course, cannot see it without a chroma-saturated environment and a digital camera...

Final note from September 3rd, 2015
So, the rest of this had a point, but, it's probably lost on most people. For one, there's nothing a human can do, per se, with the information I intended to present; and, they probably wouldn't do anything with it, even if they could. So, no further effort will be made here for now; still, enjoy the pics, if you can make any sense of them.