Update on January 4th, 2015: new tween-frame script (pygimp)
A new Python-fu (GIMP) script was posted that adds an interstitial (tween) frame between two consecutive still frames in videos processed by any of my multispectral-imaging scripts posted to this blog; the new script is at the bottom of this post, and is followed by a shell script that renames the newly added frames as required by ffmpeg for incorporation into the video:


As you can see from the sample above, the interstitial frame created by my tween-frame script—shown in the middle—is nearly indistinguishable from the real still frames on either side. In real-world testing, significant detail enhancement were evident even during slow-motion playback, exceeding the bar set by any high-end video-processing application on the market:


Here is the original video for comparison:

[insert original video as soon as it is uploaded to YouTube]

Multispectral imaging methods lead to new discoveries, answer old questions
I'm busy discovering new things and getting answers to my old questions right now, and have little time to post except when I can—it would be unfair not to. My priority is processing and reviewing video (old and new) with my scripts that implement the methods described recently on this blog on video made during periods of high demonic activity.

Much is being seen; much is being learned. But, it's slow-going. It takes a long time to process each video, and even longer to visually scan each still frame.

Still, you won't be deprived of any of my discoveries, in that you can watch the processed demonic-activity videos as soon as they're scanned for hidden demons:


You can access them on your mobile device or desktop using the free VLCStreamer app:


The address of the video streaming server is:


Coming up...
The video enhancement methods recently introduced on this blog are revealing new discoveries when applied to old footage, such as locations and the nature of body implants, evidence of surgical mutilation, and the type and nature of torture instruments used: 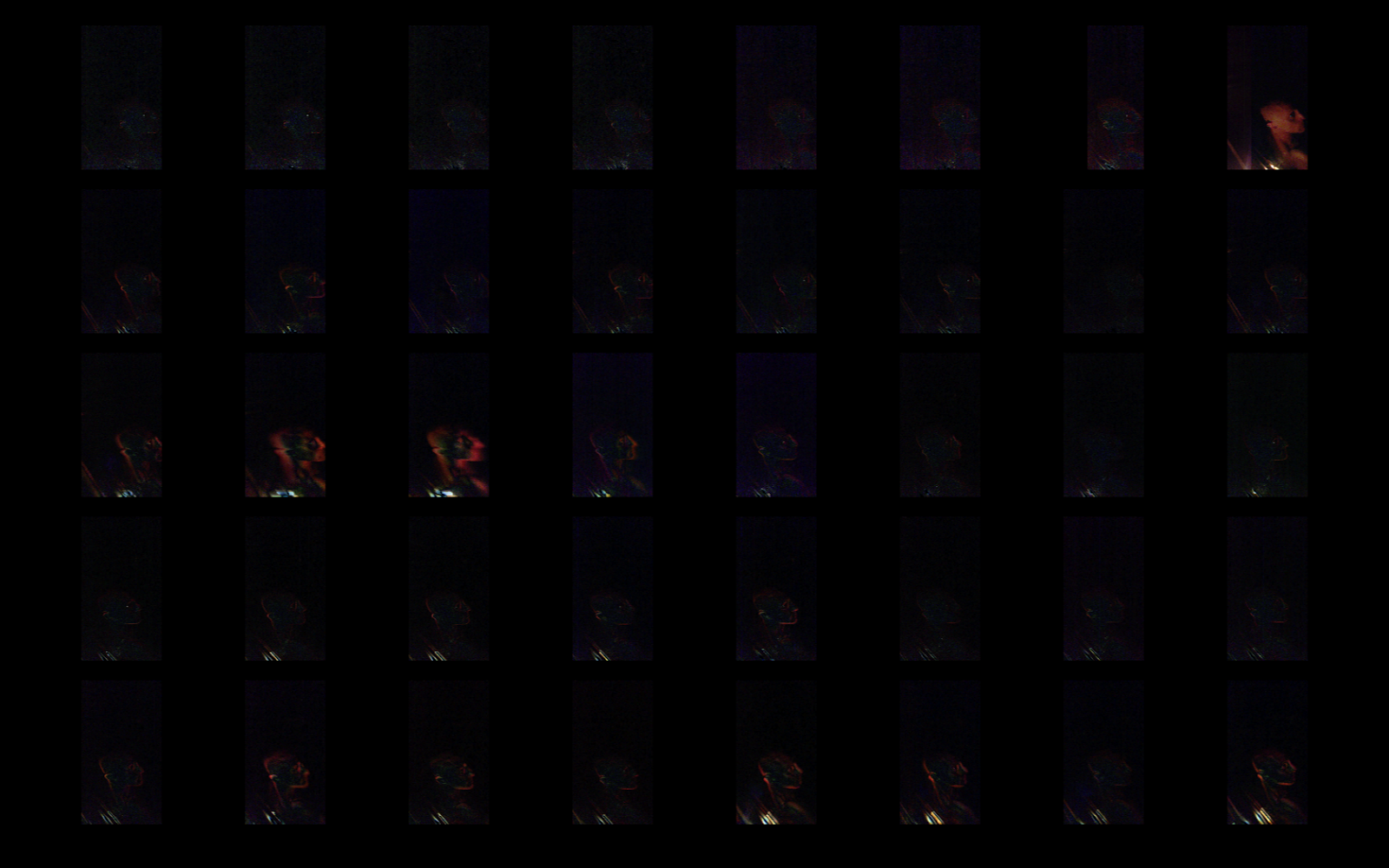 Check back soon to find out exactly what these images reveal, and to see more like them as they are developed:

So far, the script that produces some of the videos you seen posted here, and those accessible from the VLCStreamer server:

This script adds a tween frame between each still frame produced by the above script:

This shell script (bash) renames each file in the directory in which it is run, starting at 0001.png, adding 1 to each consecutive file:

This allows use of the PNG sequence created by scripts by ffmpeg to construct a video file.

Running my scripts from the Mac OS X command line
Want to process your videos on your home computer as you make them on your cellphone?

Simply set up a command-line interface between the two, and run GIMP and my scripts from the command-line. Here's how I did this on a Mac:
On my iPhone, I installed Serverauditor: