Letter to new prisoner seeking God, plus responses from past inmate-correspondents

Following is my letter to another inmate at Pelican Bay State Prison, who is seeking an answer to the age-old question: "Is there a God?" It's common for a man in his circumstances—that is, a man made to live in a cage—to pose that question. Having spent a considerable time in custody myself, I understand the feeling. In the letter, I suggested to him to do what worked for me, which is to find a way to believe that there is a God on a logical level when, at the heart level, you're feeling otherwise.


Although I didn't mention it in the letter, I have found that once you're satisfied that there is a God, in situations like Julio's—and, of course, mine (see images, below)—you make up for lost time by checking with Him prior to doing just about anything. The hard part is when you find yourself in a situation that seems to be an emergency, but doesn't get the response you feel meets the situation. Such situations may include, at least for me, the one you see in the images below, which show that I am caked in demonic vermin, placed there by same:

Anyway, when I reached that point of knowing that there is a God, there wasn't anything I did (or didn't do) without checking it for "God-worthiness." That made incarceration go smoother, and makes my present situation more tolerable than it otherwise would be.

NOTE | Mere Christianity reasons the existence of God on a purely scientific basis; it's also a perfect introduction to the tenants of Christianity for those otherwise unfamiliar. 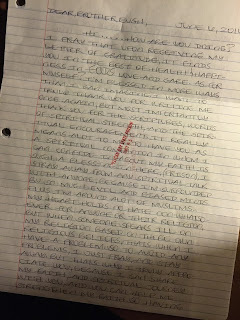 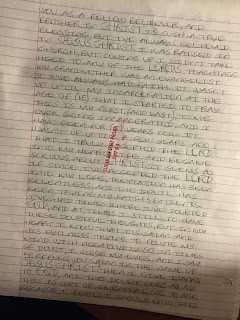 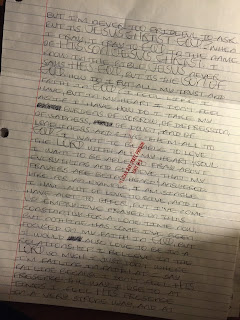 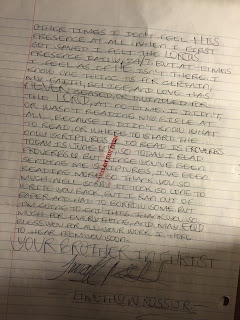 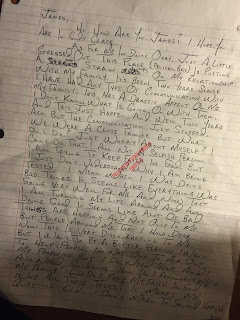 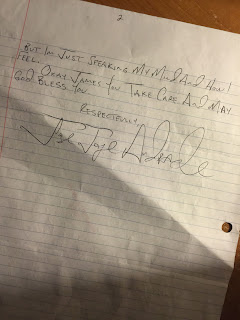