What used to take two iPhones, a paid subscription for the use of higher-end video-editing software and at least an hour now takes 37 seconds at no cost. That's what the app I started developing last Sunday delivers today—videos just like those shown on my YouTube page, in which almost every frame shows multiple demons or varying species, some easy to find, others a challenge—regardless, always a reward.

The following video demo shows the first half of the app in operation, specifically, the camera capturing images using the long-exposure duration and split-frame techniques, which 1) allow more of the light reflected from cloaked (invisible) demons to enter the aperture, while blurring natural light in order to create a clear distinction between the two, and 2) join to make whole the halves of demons, who were positioned near the fringe of the aperture when it captured the image (light enters the aperture's edges more concentrated than it does in between (light "backs up" like water when it hits something, becoming thicker or deeper as it flows over the edge of something, and more light means more picture data to render the image):


The results are the same as without the app: the demons come out crystal clear, the non-demon objects are blurred into obscurity. Those two characteristics makes the perfect image of demons and other demonic activity.

I have literally thousands upon thousands of brilliant images of things never seen before by humans—scenes from other worlds, beings more exotic than anything you've seen in science fiction films, breath-taking architecture and more—all by using the iPhone I carry in my hand.

What's even better, is how easy and convenient it's been to find these things (wormholes open up anywhere and everywhere when they open up, which invariably happens whenever and wherever I go under that special circumstance I've mentioned a time or two on this blog). For example, this is what I found in and around a trash bag:

If you were to ask: Why would I need an app that find demons? They're not a problem to me; why would I bother?

I'd reply: Because the fire in your stove might be under control; but, the one in mine (and others) are ablazin'. So, stop asking callous, aloof and ignorant questions, and pick up a bucket of water to help me put it out! [see A Call to Arms | Your duty as a victim of demonic activity (or otherwise)].


I hope to add the image browser over the next couple of days; most of its parts, which are scattered among several other projects also in the works, are already written. It's just a matter of bringing them together for this particular purpose. 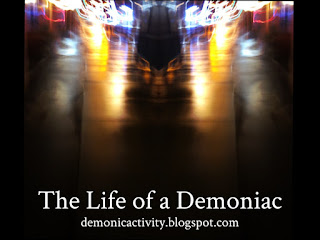 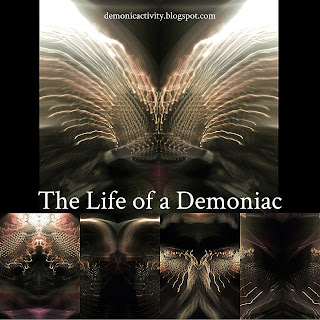 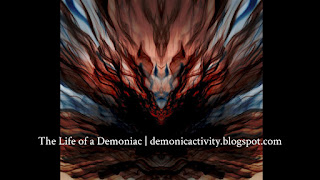 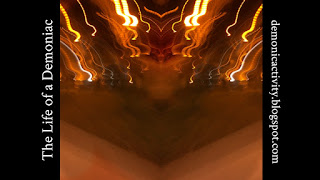 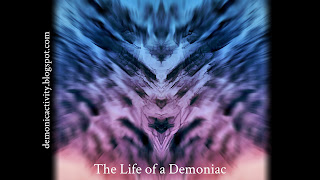 Update, one week later...
It’s been a week since I started developing DemonCamLite, the demon-finding app for iPhone. This is where it is so far...