Alternative titles for this post: "'Binding and rebuking' a demon means suing its ass" and "Hi! I'm an idiot; I can't even pay a doctor to give me medicine."

Today, a second claim was served on the Clerk of the Board of Supervisors for the County of Santa Clara for the continued failure and refusal by Santa Clara Valley Medical Center and PACE Clinic to treat a terminal condition (HIV/AIDS), which demands immediate treatment for a condition that has severely worsened in the past six months of deprivation:

Denial of medication necessary to combat the disease was an intent stated years ago by demons and their people, who have since repeatedly used their demonic weapons to target my lymph nodes (immunity) and intestines (nutrient absorption).

When not doing that, others are just generally being snotty and obstinate, as shown by this video of Dr. Kambham: 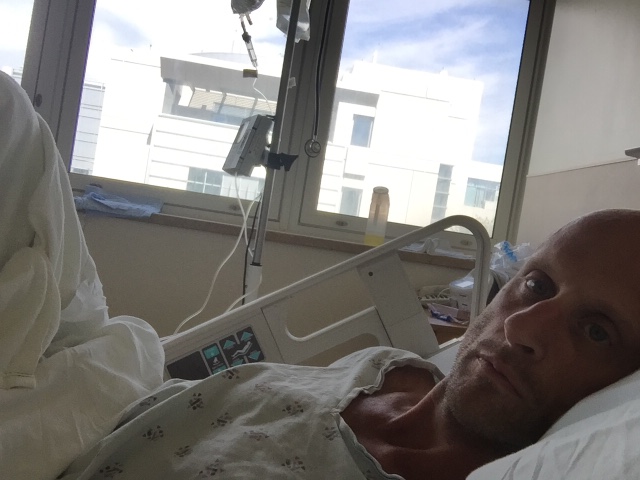