During a Facebook chat with a follower of my travails (see Facebook chat, below), I was reminded of what the apostle Paul said to the Romans at Corinth in his dealings with demons and the like:

For I am persuaded that neither death, nor life, nor angels, nor principalities, nor powers, nor things present, nor things to come, nor height, nor depth, nor any other creature, shall be able to separate us from the love of God, which is in Christ Jesus our Lord.

I guess they couldn't handle the pressure. Day one of the eviction trial can be heard on MediaFire.

NOTE | Another audio format is provided in the event that you cannot play the audio file on your computer.


Following are pictures of the house that Satan built: 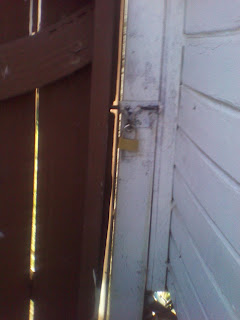 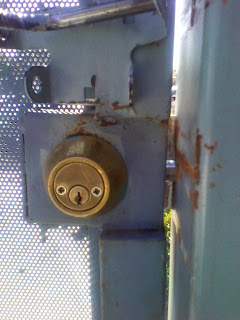 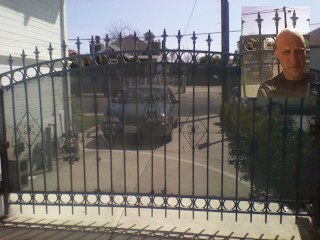 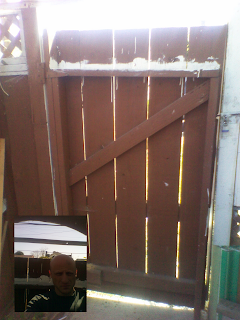 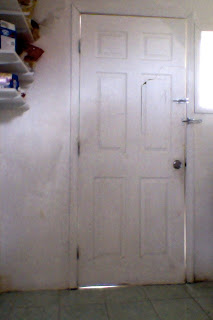 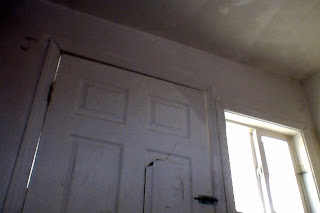 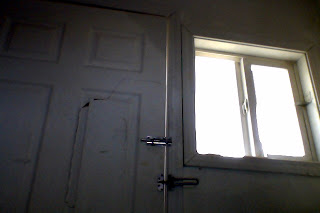 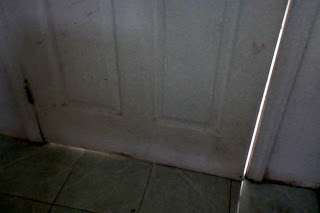 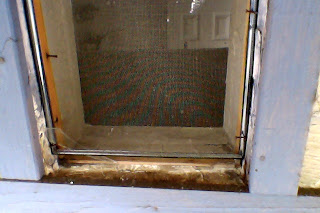 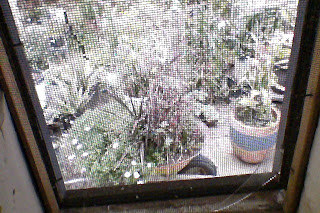 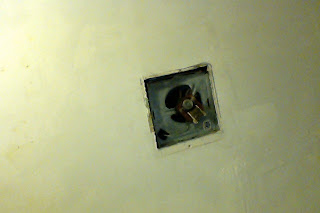 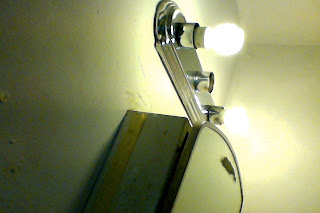 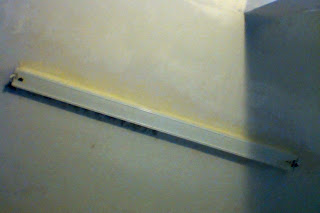 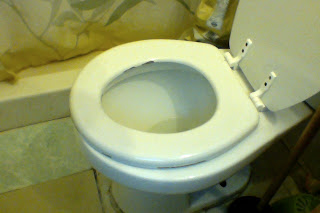 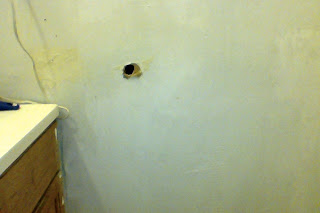 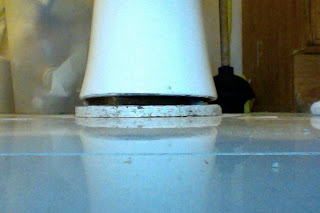 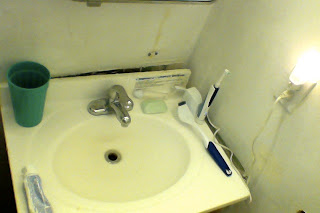 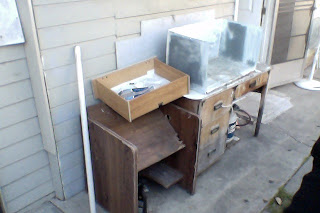 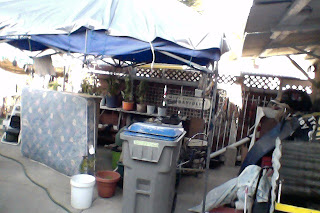 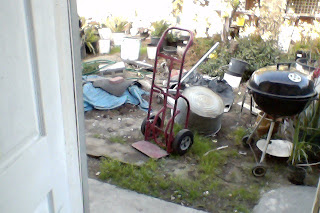 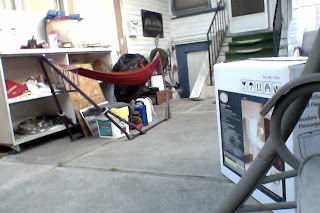 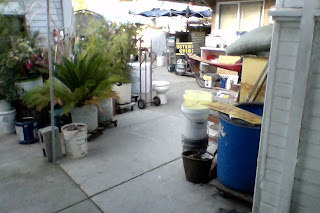 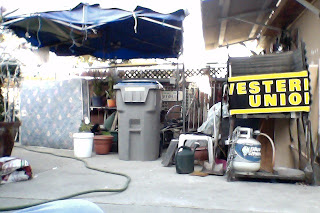 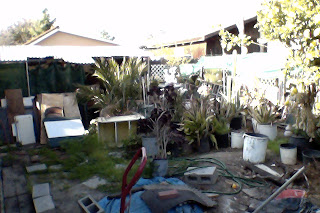 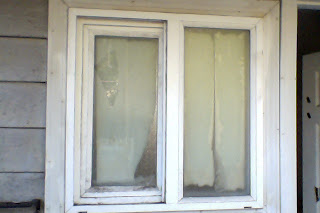 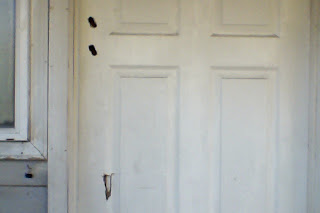 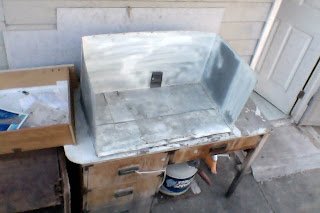 Rare Photo of Voices Demon at VMC or Hoax?

Whether it was mysteriously placed on my cellphone or accidentally taken by me is unclear; but, what this possibly represents is the first photo I've ever seen of a Voices demon.

It looks like a child in a black robe wearing a white mask, similar to other demonic entities I've seen before; however, aside from the astonishingly artistic detail, unlike those similar looking creatures, it looks like it is actually a mask to me. 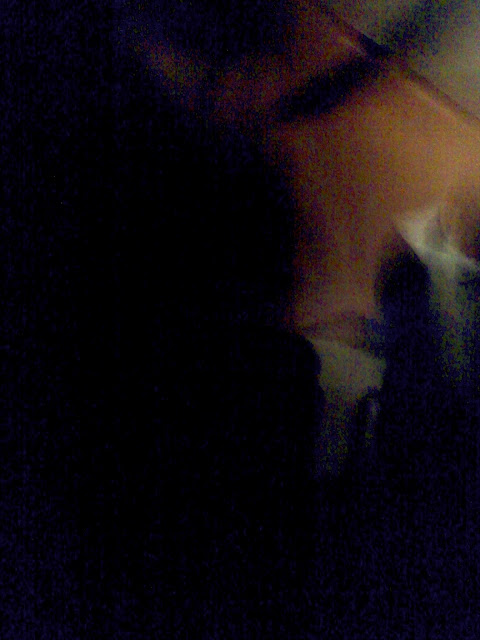 Plus, I did not see it with my own eyes; and, unless I do, I cannot necessarily trust that my camera has not been tampered with. I am routinely knocked out cold for evidence I've stored on my laptop and camera.

That, and the Voices demons often stage elaborate hoaxes, or "skits," as they are framed for the benefit of their human collaborators, which are designed to horrify or humiliate their human target.

The day this picture was taken, a skit intended to horrify me was in full effect at VMC, a frequent staging ground for these skits, where, as usual, humans, demons and other demonic entities were recruited to do and say creepy things that are generally designed to make you fear for your life.
By James Alan Bush at 4/04/2012 02:27:00 AM No comments: