This afternoon, I received a call from Denise Miller, an attorney at the Law Foundation of Silicon Valley (Health Legal Services), in regards to the PACE Clinic's unlawful refusal to provide me with necessary and essential medical care and treatment for a terminal illness. This is the first call I've received from her since the beginning of December—far too long for someone who needed treatment even long before Ms. Miller's involvement:

Although our phone conversation describes the situation fairly well, here's a summary, followed by the background: 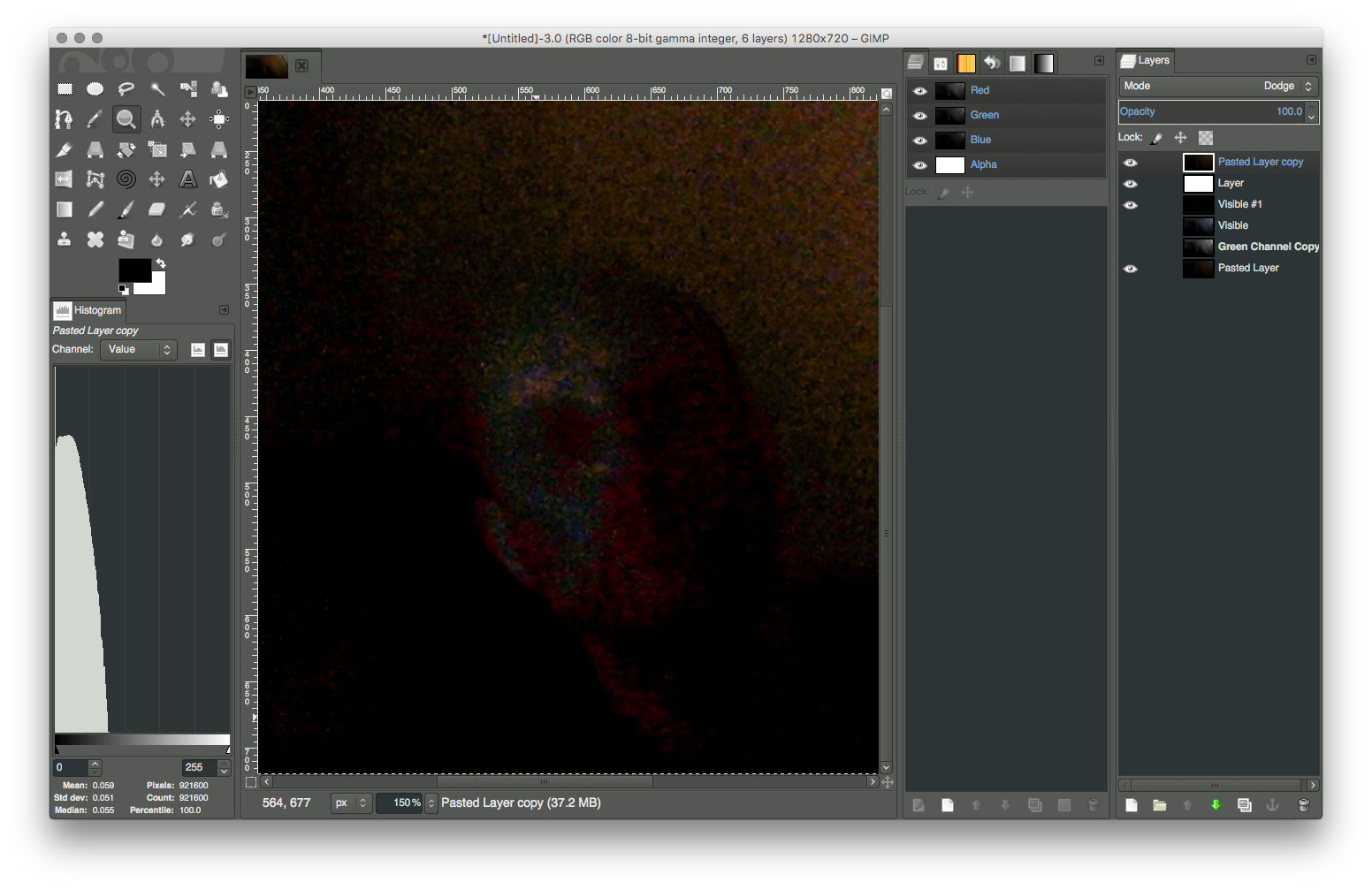 Past events that led to this phone call are documented in the following posts (listed in reverse chronological order):
The consequences to my health as a result of Ms. Miller's refusal to exhaust all legal options available to me, and to do so in a timely manner, have been grave, and contributed greatly to my frustration over her feigned unawareness of whether I was receiving medical treatment elsewhere or that I would actually agree to sign a "behavioural agreement."


Other relevant posts
If you are newly introduced to this issue, and would like a more thorough background on the demonic agenda at work in the matter described in this post, start by reading AIDS | Demons and AIDS.

For a second accounting of the stalling and delaying tactics employed by the Santa Clara County Counsel, legal representatives for the PACE Clinic, who routinely employs them for each and every matter brought to bear against those they represent, read AIDS | Santa Clara County lawyers skirt Dr. Crapo complaint.

A perfect example of the companion providers' complicity with the agenda, as manifested by their refusal to provide necessary and adequate medical care [search VMC; search also testosterone]:
People—not just demons—are responsible for furthering the agenda of death, and they do so in the most unlikely places, namely, hospitals (that is, after putting you in one), as evidenced in these posts and the posts referenced by them:
Aside from procuring legal representation in the matter and otherwise actively prosecuting my claim to the best of my ability, I'm trying to handle the matter, internal perspective-wise, as described in posts such as BIBLE | Fighting the Good Fight: How a demoniac fights like a Christian.

The Word on 'complicity'
Speaking of the Bible: if you're wondering what constitutes complicity with the demonic agenda, thinking that you or someone who disagrees with it in principle and does not directly perpetrate any affirmative acts that support or advance it would not be considered complicit therewith, here's clarification—both on the definition and your mistaken assumption—from the wisest man who ever lived (or will live), Solomon:


If the spirit of the ruler rise up against thee, leave not thy place; for yielding pacifieth great offences.

Giving up your integrity as it applies to your work ethic and your honesty in dealings with others is giving in to the demonic agenda when the fruit of your labour is essential to the life and survival of another. You cannot justify your choice to do so with the assumption that those you have failed to serve properly have other options besides you, unless you know for a fact those who can provide those options will not cave to the pressure of evil like you.

Every egregious act (or failure to act) by a person on behalf of demons from which I have suffered that was witnessed by demons was justified by demons in this way: We gave them no [viable] choice.
What they mean is that they coerced or surreptitiously persuaded or pressured someone into the act by threats against them or by intimidating them, and that, because they are capable of carrying out a threat, it should not be counted against anyone who falls to them.

On its face, that explanation may seem like an attempt to bring an understanding to the suffering that helps to cope with it; but, in actually, it is an attempt to draw you away from the truth the same way they did to those who caused the suffering. The truth is this: whether or not the alternative to being complicit with the demonic agenda seems viable, nothing you have covers the cost of your complicity—nothing you give up that is yours balances the scales for the person you refuse to protect—when you consider what evil gains when it gains your ground, and what your client loses when you lose your ground.
By James Alan Bush at 1/13/2016 06:50:00 PM No comments: Links to this post