It was not the successful hurdling of mind-bending mathematics or the implementation of highly complex image-processing formulae that marked the first major milestone in the crusade to make visible what is otherwise invisible, even though anyone would say it's painful to even glance at the work it takes to decloak demons in digital media, let alone make it happen; rather, it was establishing a platform to distribute it population-wide.

In fact, that's the only thing that matters with regards to this initiative. Demons are everyone's problem, and there are a lot of them. To achieve some measure of parity and level of protection, everyone will have to contribute something to that end; and, only a well-equipped people will be successful.

Hence, the image filters made available on the iPhone (whereas, so far, they have been developed on and packaged for the desktop only), which has been a long, long time in the coming:

The delay was the result of not only adapting the best image-processing procedural algorithms for use in demon-finding, but learning four new computer languages in order to bring that capability to your handheld.

NOTE | That's four languages I settled on, actually—not learned; I had to evaluate the filtering procedures in several other languages to choose the best based on benchmarking performance (turns out Core Image [OpenGL] beats OpenCV).

Even after this milestone accomplishment, the finished product will be slow in the making, as well. During the research phase of image-filter development, I discovered that it's possible to filter images using pre-calculated histograms, which greatly enhances the visibility of hard-to-see demons in a naturally colored image (the current filters distort the non-demon portion of images in the process of uncovering hidden demons; with histograms, that will be no more). Not only that, but it is possible—and relatively easy—to use facial-recognition ability to the filters, allowing for the instant cataloging and identification of any demon one encounters.

The implied advantages of tracking the movement of and compiling data about a given demon via multiple sources should be obvious; but, for those new, knowing a demon's activities, and their location and travel path allows for more effective safety measures. Not every demon can (or does) go anywhere, whenever they want; for whatever reasons, they tend to follow a circular path, and can usually only be found at certain points along their way at only certain times. They also tend to their own, and use the same people over and again for harbor and launching attacks.

With all persons afflicted by the same demons contributing their data, those same persons will quickly know who to avoid, where not to go and/or when not to go.

In addition to taking the time to expand the filters capabilities, there is also the continued attacks, the brunt of which is to my head. Constant shouts by the Voices Demons, "Tuzzo James Bush's head!" and the like ring day and night, and I'm frequently dizzy, forgetful, dazed and have persistent headaches. I lose my focus and attention quite frequently, a side effect of the abuse foretold by the Voices Demons themselves long ago.

These screen shots are from continued learning and experimentation with porting the image filters to the iPhone, and are not representative of the final deliverable or the current performance of the filters already shipping: 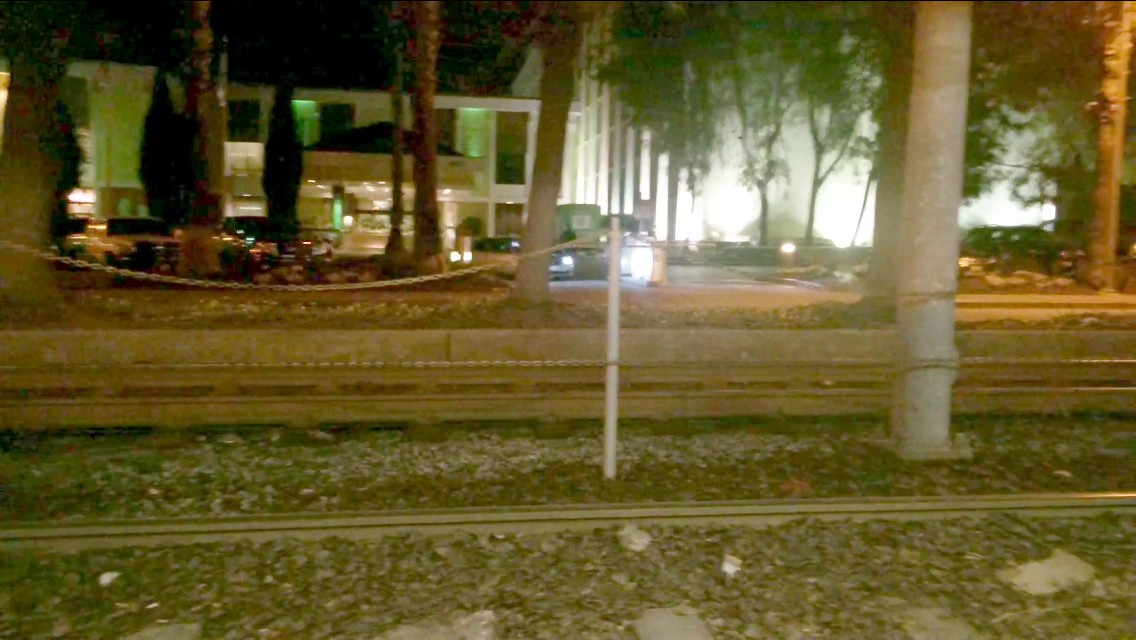 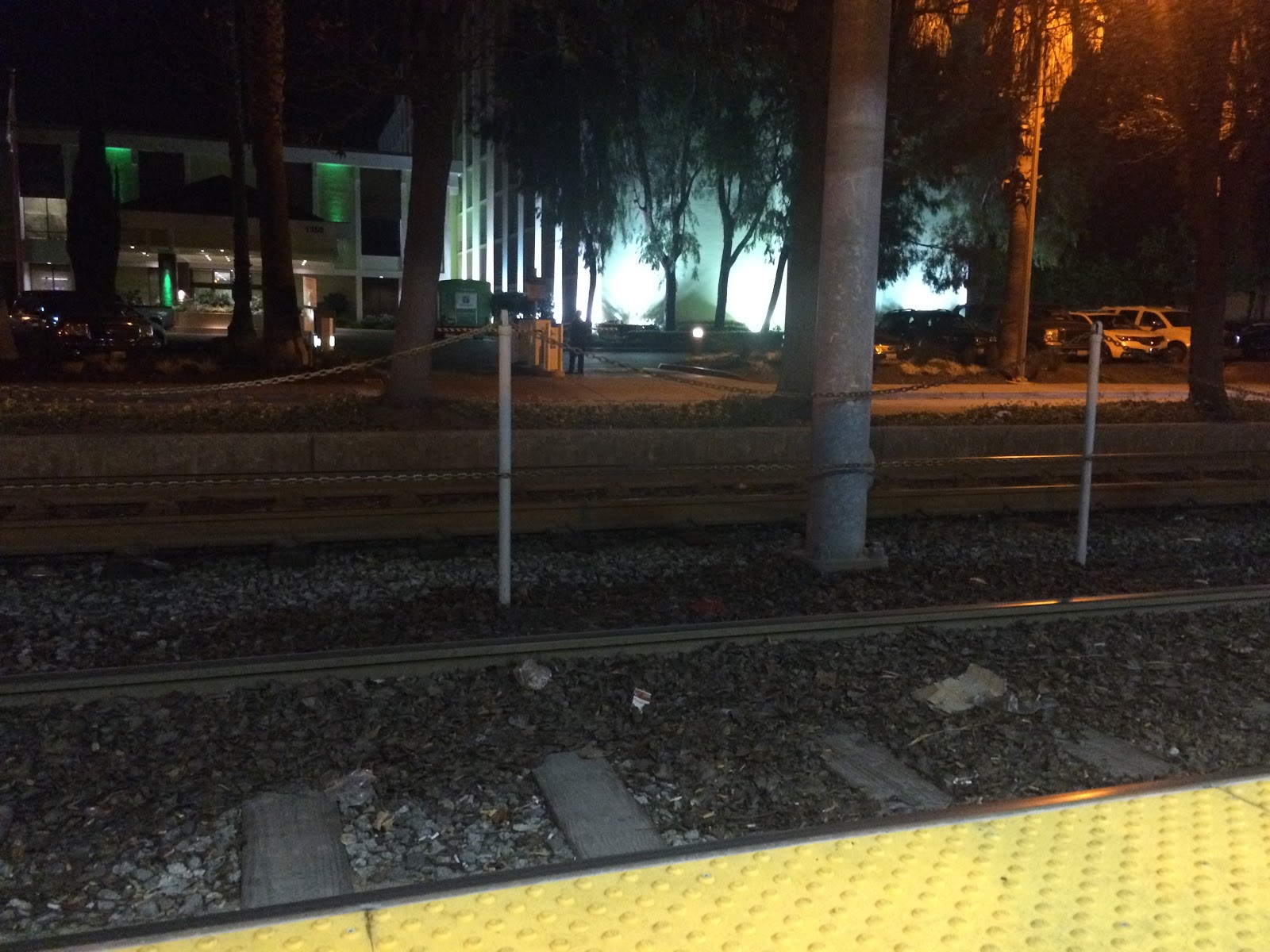 The first image is the original; the second, a half-implemented remote see-in-the-dark real-time video filter. The remote version of the see-in-the-dark filter showed buildings you could not see in the unfiltered original; what's more, is you can actually see clearly onto the rooftops. Same goes for the tree tops.

NOTE | Night-vision near and far are two completely different animals; a separate filter will be distributed for objects close-up, as rendering that capability in one image is not yet possible.


Those screenshots are of a custom camera app developed for the iPhone; however, the filters will ship in two versions: as a photo editing extension for the existing iPhone iSight camera and Photos apps for digital media already made, and a customized camera app like the one shown above for real-time video filtering.
By James Alan Bush at 3/13/2015 10:13:00 PM No comments: Links to this post